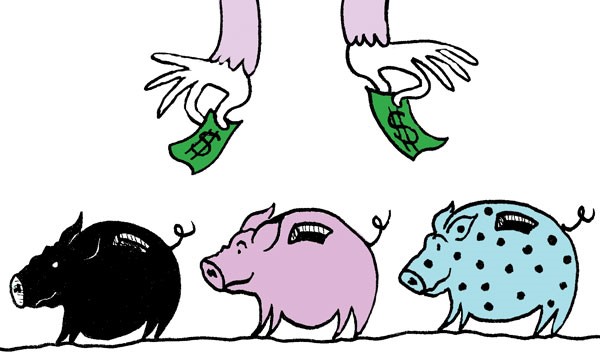 1.   Women live longer than men. Life expectancy for a woman age 65 is another 21 years. That is 3 years more than for a man of the same age. Life expectancy at age 65 for Hispanic women is 23 years and for African American women it is 20 years.(1) Living longer means greater financial risks such as inflation, outliving assets, death of a spouse, and unexpected health costs. Women need more resources to cover their longer retirement and prevent falling into poverty.

2.   Women earn less than men during their working years. Women earn 21% less than men. Among African American and Latina women, the percentages are higher – 40% and 45% less, respectively.(2)

5.   Women have fewer years of earned income. Women spend 9 more years out of the paid workforce than men, on average. Women typically care for children and/or elderly parents.(4)

6.   Women are more likely to work part-time jobs. Women are nine times as likely as men to work part-time in order to provide caregiving. Part-time workers are less likely to have access to benefits such as health insurance or retirement contributions. This leaves women with less disposable income, which often leaves less for retirement savings.(5)