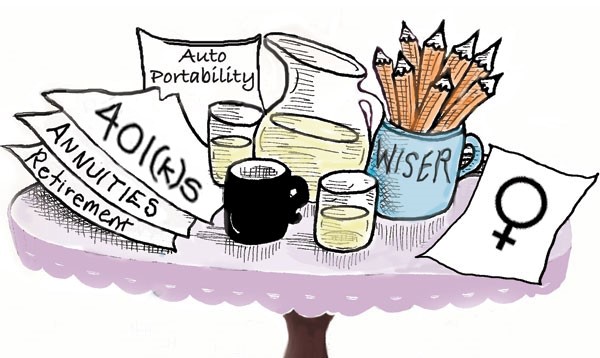 Since the 1970’s, the number of people over the age 65 who are poor has decreased dramatically – from more than 1 in 4 to fewer than 1 in 10 today.  Unfortunately, these numbers do not provide the whole picture.  For single older and minority women, the reduction in poverty has not been nearly as positive.

What is Poverty?  When we say someone is “poor” or falls below the “poverty threshold,” it means that person’s annual income is below the amount considered to be the annual minimum of cash required to support a family of a given size.  For a single person age 65 or older in 2017, the poverty threshold was $11,756.  For individuals under the age of 65, the threshold was $12,752[i].

What are the Poverty Rates for Women?  While the poverty rate for all women age 65 and older is 10.6%[ii] (or just over 1 in 10), the poverty rate for single women living alone is almost twice as high at 19%[iii]. Older persons living alone are much more likely to be poor (15%) than older persons living with families (6%)[iv]. The highest poverty rates are experienced among older Hispanic women (41%) who live alone[v].  When the measure is raised to 150% or 200% of the poverty threshold—what some call the “near poor”—the data for single older women remains striking.

Portion of Older Women Who Are Poor and Near Poor